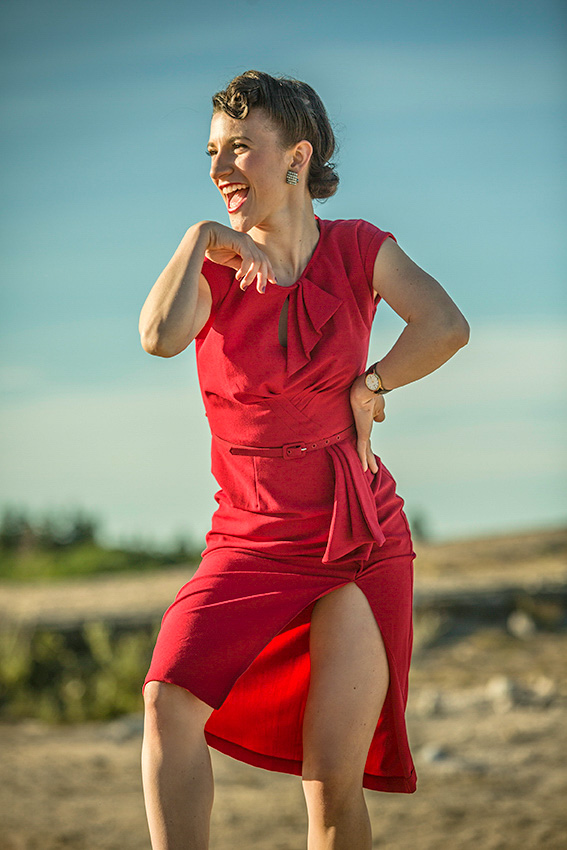 Bianca Locatelli started dancing at the age of six and tried a lot of dance styles from ballet to street dancing. Though, she got stuck in swing dancing, her biggest passion. She has been competing and performing several years first in Italy and then internationally. Nowadays she’s social dancing, competing and teaching Boogie Woogie and Lindy Hop in Sweden and all around the world.

Bianca received the EuroStar Award which was given to her for showing talent and potential and for having exemplified the spirit of the dance during the European Swing Dance Championships. Bianca thinks that music is the most inspiring factor for her dancing, she enjoys social dancing and watching people dancing and having fun. She went to Herräng for the first time at the age of 14 and since then swing dancing has become an essential part of her days.

Nils and Bianca recently won the Swedish championship in both Boogie Woogie and Lindy Hop.

Bianca and Nils started dancing when they were kids. They have performed and competed with other partners in their home countries (Italy and Sweden) in different dances like ballet, lindy hop swing, latin dances, hip hop, ballroom and the Swedish bugg. Both Bianca and Nils got stuck in swing dancing and music, their biggest passion at a very young age. Their paths crossed when Bianca moved to Sweden at the age of sixteen and that’s when they started performing and competing together.

Their teaching career started shortly after that. Nowadays they travel globally for teaching workshops at festivals, performing and competing. They love to teach what they believe in all around the world. It gives them inspiration, happiness and satisfaction. Bianca and Nils like to bring their love for the dance through energy and enthusiasm on stage…

They love swing dancing because it brings people together and spreads joy between them, but also because it has a technical and “nerdy” side. The dance challenges them in keeping practising, creating and expressing. Bianca and Nils’ goal is to help you become the best dancer you can be if you are a student and to be entertained if you are a spectator at one of their shows. 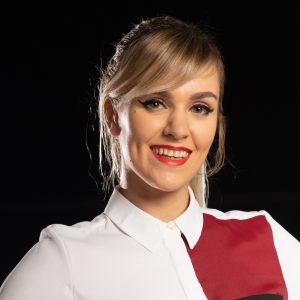 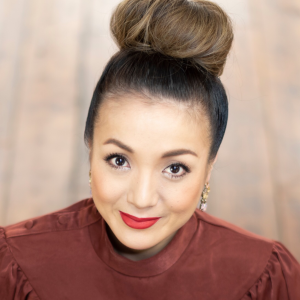 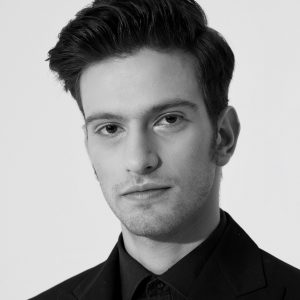 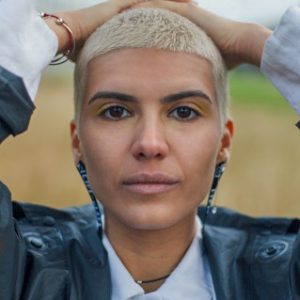 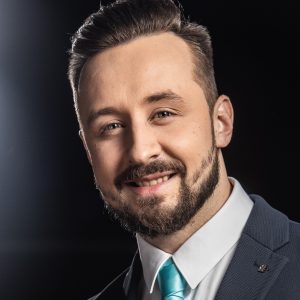 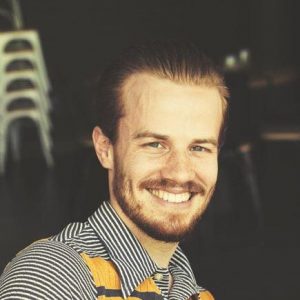 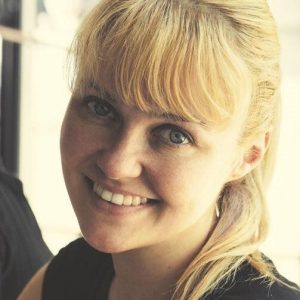 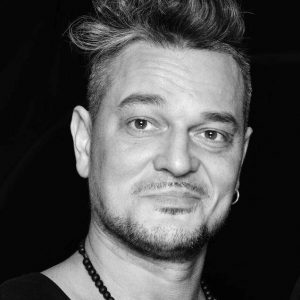 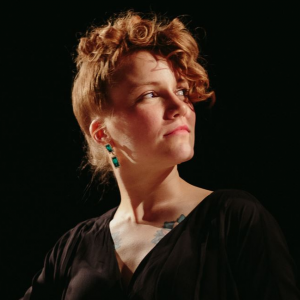 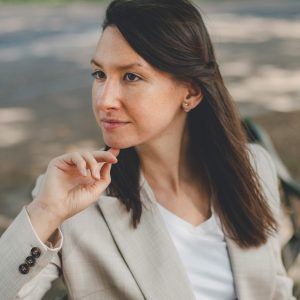 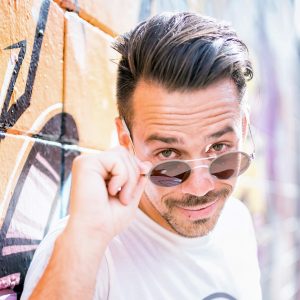 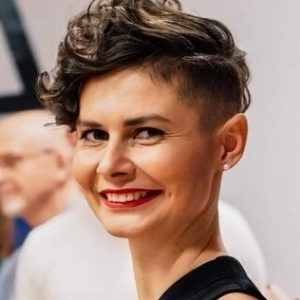 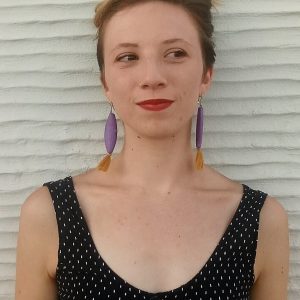