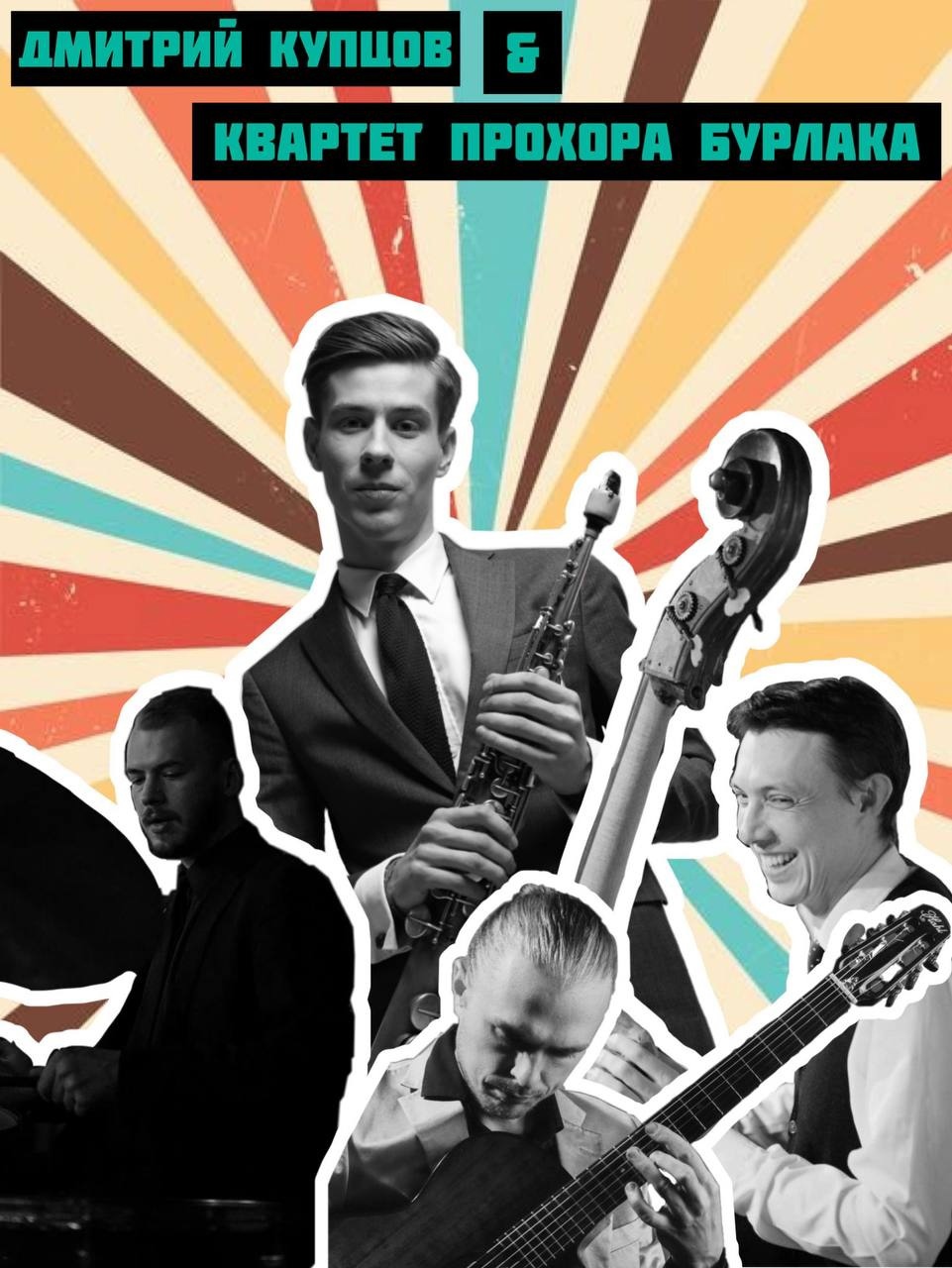 The musicians of this band are inspired by the authentic sound of jazz of the first half of the twentieth century – an era when this style became popular thanks to such great musicians as Louis Armstrong, Sidney Bechet, Coleman Hawkins, Charlie Christian, and many others, the ensembles “breathed” and beautiful melodies were truly appreciated.

Prokhor Burlak is one of the best saxophonists in Russia, who play the music of the Swing era. In his performance, you will hear a reverent attitude towards melodies and a high taste in improvisations.

Dmitry Kuptsov is known in Russia as a guitarist and popularizer of jazz manouche music. He is the founder of the largest Internet resource in Russia – Manouche.club and organizer of manouche jazz festivals, such as: “Tsaritsyno. Gypsy jazz”, “Gypsysphera”, “Manouche club fest”.

From the very first meeting, Dmitry and Prokhor were united by their love for jazz music of the 30s and 40s. Their first collaboration resulted in a project called “Django & Bechet”, where the musicians fantasized about the merger of the music of Django Reinhardt and Sidney Bechet, with which they gave a number of concerts in Moscow and St. Petersburg.

And so, the musicians decided to unite again to immerse their listeners in this charming music of the golden era of jazz! 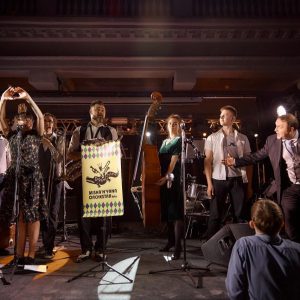 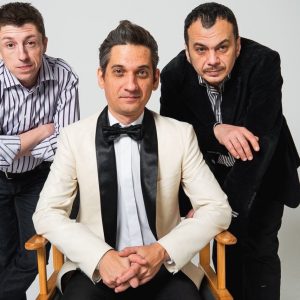 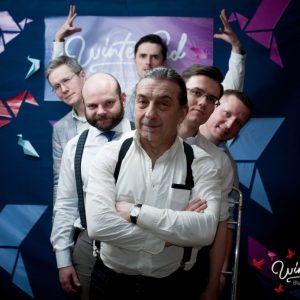 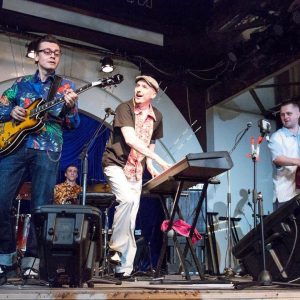 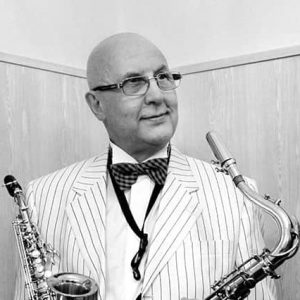 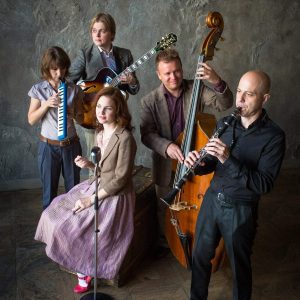