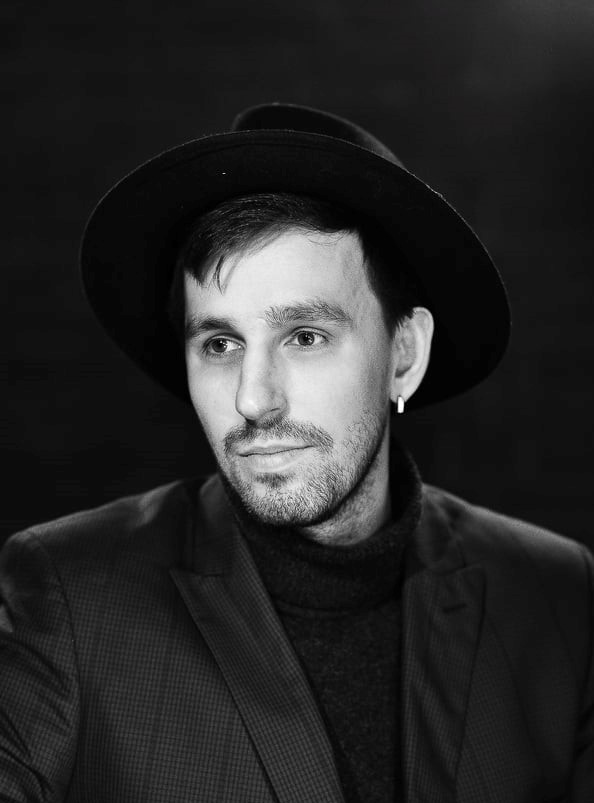 Stas Maksimenko loyally loves dancing for a long time. During his school years, he tried ballroom dancing, but for him, those dances lacked freedom — too much choreography and too little interaction with music. It was this freedom that Stas once saw among the lindy hop dancers from the Novosibirsk school “Swingcats”. He learned about the existence of the swing dancing world, and this world completely captured him.

Stas quickly began teaching in Novosibirsk, in 2013 he moved to Moscow and opened his first group there. Since then, he has become interested not only in lindy hop, but also in blues, boogie-woogie, and solo dancing.

Stas is also very fond of modern dances, and this is his hallmark and peculiarity in his swing dancing. 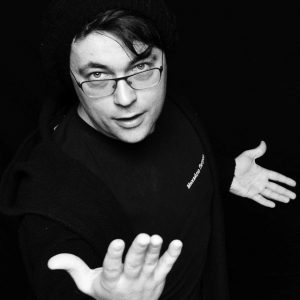 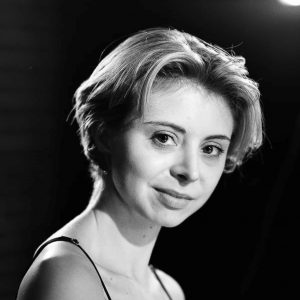 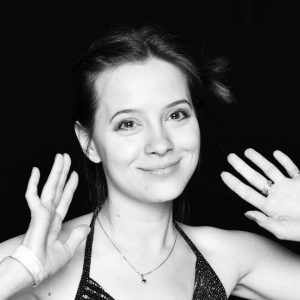